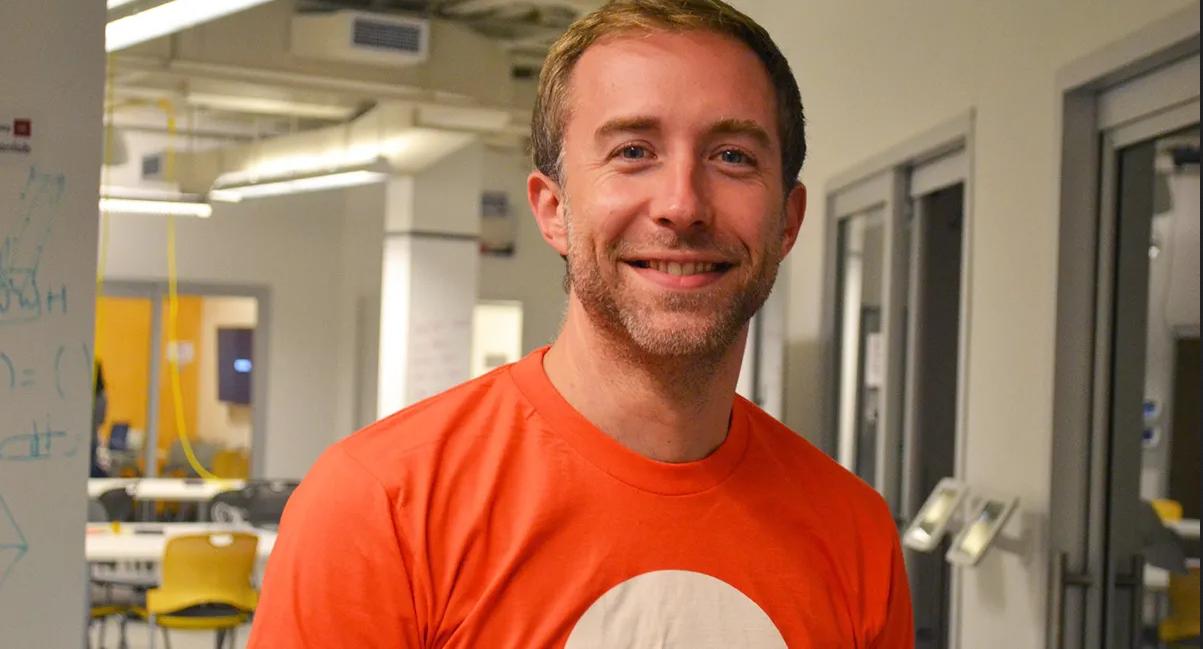 ‘Our little choices add up to a big impact.’

What if we all used our purchasing power to support companies that reduce inequality, alleviate poverty, fight climate change, and help build a more just economy?

Americans spend $130 trillion a year on everyday items, meaning there’s great potential to put that money to good use. Where you invest your dollars matters, possibly more so now than ever. In fact, 81% of millennials, the largest living generation, actually expect companies to make a public commitment to charitable causes and citizenship.

Firmly believing the notion that the “dollars we spend are the world’s most powerful force for change,” Cullen Schwarz decided to start a company that tapped into this country’s purchasing power, creating a platform to put that $130 trillion to work.

“In 2015, while working in Washington, D.C. with the Obama administration, I became painfully aware that all of the hours, votes, donations, petitions, and marches did not stand up to the thousands of dollars I was handing over to massive, profit-hungry corporations every year. So where can I go to discover companies that I can feel good about supporting?” Schwarz said.